Trends in Pharma: The Latest Developments in Drug Discovery & Manufacturing

**This conference is for ALDA members only. If you are interested in attending and are a non-member, please contact ALDA staff regarding membership and the necessary next steps.

Our room block is sold out; contact Carol for assistance or please view a list of nearby hotels.

Countdown to ALDA in Europe

This event will feature an apéro reception, dinner, a guest speaker, a secret garden tour, and a live band in a casual atmosphere.

Location: Enea in Rapperswil / Jona
Time: 4 – approximately 10 p.m.
Shuttle: Shuttle service from The Dolder Grand to the event venue will be provided.

All ALDA attendees plus one additional guest are welcome to attend as part of their ALDA conference registration! Registration is required. Please contact Julien Löffler with Compresso AG to complete registration by September 29.

All Sunday events are on the lobby level.

A Perfect Storm for the Global Economy: Will We Weather It?

Peter Bofinger is one of Germany’s most distinguished economists. He is also one of the five ‘wise men’ – the name used to describe the members of the German Council of Economic Experts nominated by the federal government to evaluate economic developments – and a professor at the University of Würzburg.

Bofinger’s research focuses on international financial system reform and the euro crisis, new economic thinking and managed floating. He is a member of the scientific advisory board of the Austrian Institute of Economic Research, the Society of Economic and Social Sciences and chairs the Irving Fisher Society for Financial and Monetary Statistics.

Industry experts from McKinsey will set the stage for the day’s sessions, providing an overview of key developments and trends in the pharma space that have a direct impact on ALDA member companies, particularly as they relate to Europe and Asia. 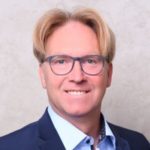 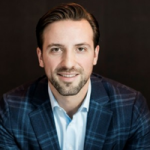 The Accelerated Evolution and Scaling of mRNA Vaccines from COVID-19 to the Future
10:15-11 a.m.

The rapid development of COVID vaccines was an unprecedented accomplishment. The mRNA technology at the heart of this accelerated timeline will continue to advance vaccine development in the years ahead. BioNTech—a true innovator in this space—will share the story of how these vaccines got us to where we are, and what it means in the years ahead for ALDA member companies and the world. 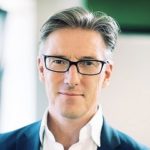 How Proteomics is Reshaping Drug Discovery in the Biopharma and CRO World
11:15 a.m. – 12 p.m.

Proteomics—the focus of ALDA’s 2021 fall conference—continues to drive innovations in our space. Oliver Rinner with Biognosys will share the latest trends in how this crucial science is unlocking new opportunities in drug discovery. 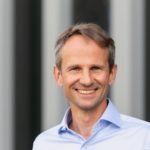 Financial Overview: The Impact of Developments in Pharma
1:50-2:45 p.m.

Leaders from the J.P. Morgan Healthcare Investment Banking team will share their perspectives on the broader pharma market and what’s taking place with the key players in this space. What are the main areas of R&D anticipated in the coming years, and what have we seen recently that will have a lasting impact (mRNA, CGT developments, etc.)? They will also explore what these developments mean for our members/attendees, and how the tools market has been responding to these pharma developments, and the potential longer-term impacts on their products and services as it relates to the pharma end customer. 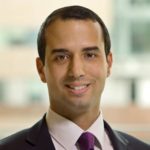 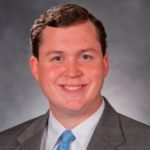 Executives in pharma R&D share how they see the field developing and how ALDA member companies can contribute. 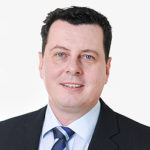 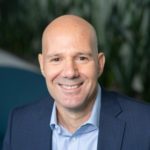 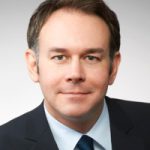 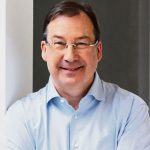 Enjoy an unforgettable evening on Lake Zurich with other ALDA executives! Buffet-style dinner with appetizers and dessert. 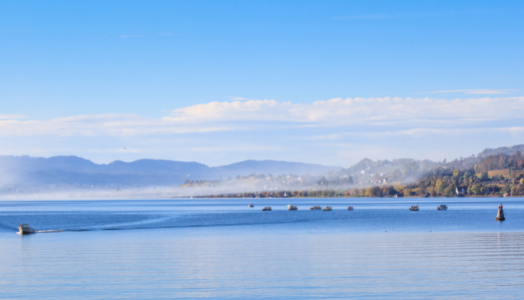 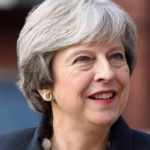 The Rt. Hon. Theresa May MP, Prime Minister of the United Kingdom (2016-2019), Current Member of Parliament

ALDA Chair Patrick Kaltenbach will discuss all the most relevant topics with Mrs. May, from the current geopolitical impacts of the Russia/Ukraine war to the recent resignation of Boris Johnson, as well as questions from the audience.

Theresa May served as Prime Minister of the United Kingdom and Leader of the Conservative Party from 2016 to 2019, during an extraordinary time in global affairs. She is currently the Member of Parliament for Maidenhead — a position she’s held for over two decades.

Mrs. May has been involved in politics at all levels for many years, starting out stuffing envelopes at her local Conservative Association before going on to be a councillor in the London Borough of Merton from 1986 to 1994. In May 1997, she was elected as the Member of Parliament for Maidenhead, the constituency in which she lives. She has held various positions in Parliament since. In 2005, Mrs. May cofounded Women2Win, an organization dedicated to increasing the number of Conservative women in Parliament and in public life.

As Prime Minister, Mrs. May led negotiations with the European Union after the country’s historic Brexit referendum. She also oversaw the largest ever cash boost to the UK’s National Health Service and the largest expansion of mental health services in a generation. She launched a 25-year Environment Plan and introduced legislation to end the UK’s contribution to global warming entirely. She also established the first ever Race Disparity Audit to shine a light on injustices, and published a Modern Industrial Strategy to ensure that the jobs of the future are created across the whole country — not just in London.

During her time in Downing Street, the UK’s national debt fell, there were more people in work than ever before, and taxes were cut for 32 million people.

If you are still at the hotel, please join us for an informal luncheon and more networking opportunities.

First attendee from your company:
$2,795

Additional attendees from your company:
$2,295

Between city and nature. The Hotel treats its guests to magnificent views over Zurich, the lake and the Alps. The Dolder Grand Spa and the nearby woods offer plenty of opportunities for rest and relaxation. And those who would rather dive into the vibrancy of one of Europe’s most beautiful cities can reach the centre of Zurich in a matter of minutes.

Our room block is sold out; contact Carol for assistance or please view a list of nearby hotels.

What can I expect?

Powerful connections and world-class speakers you can experience only at ALDA events.

**This conference is for ALDA members only. If you are interested in attending and are a non-member, please contact ALDA staff regarding membership and the necessary next steps.

When is the conference?

We begin Sunday, October 2 at 6 p.m. with a business-oriented speaker and dinner. The conference wraps up on Tuesday, October 4 with our keynote speaker, followed by an optional networking lunch from 11:30 a.m. – 12:30 p.m.

Where can I stay?

ALDA’s room block at The Dolder Grand is sold out; contact Carol for assistance or please view a list of nearby hotels.

What is the cost to attend?

Have questions or concerns? Or just need more information from ALDA? Contact us today.